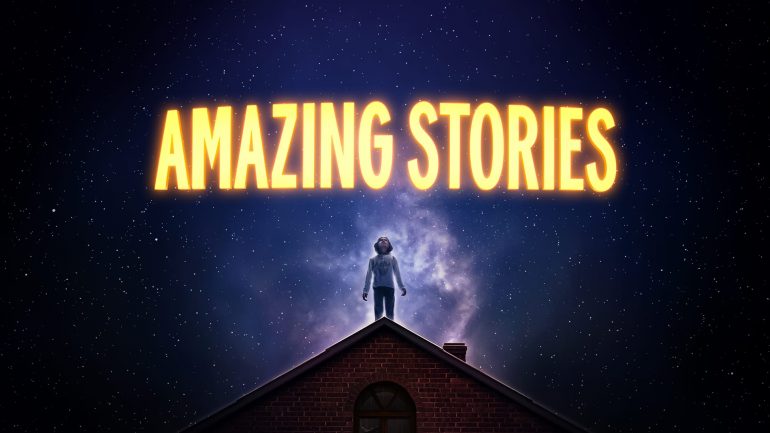 The trailer seems to give us an insight into all five upcoming episodes which will debut on Friday, March 6th. Each Friday will then see another subsequent episode released exclusively on Apple TV+.

“Amazing Stories” has been in the works for quite sometime now, well before Apple even announced Apple TV+. And is a revival of Spielberg’s NBC series that first debuted in 1985.

Apple TV+ is available on the Apple TV app on iPhone, iPad, Apple TV, iPod touch, Mac, select Samsung and LG smart TVs, Amazon Fire TV and Roku devices, as well as at tv.apple.com/au, for A$7.99 inc. GST per month with a seven-day free trial. The Apple TV app will be available on Sony and VIZIO smart TVs later this year.

For a limited time, customers who purchase a new iPhone, iPad, Apple TV, Mac or iPod touch can enjoy one year of Apple TV+ for free.