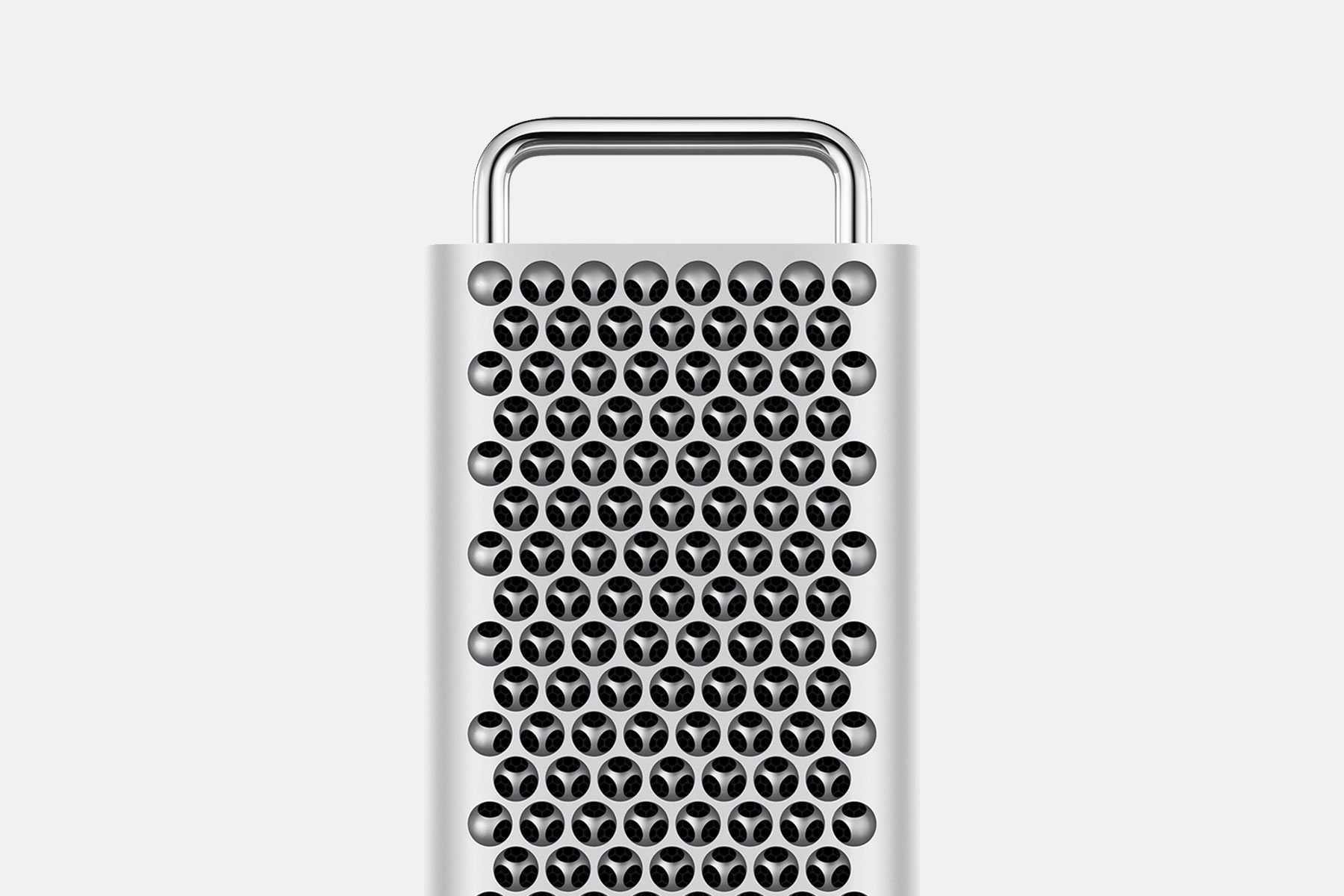 There are certain workflows that demand some of the best hardware available in a Mac. Workflows such as production rendering, 8K video editing, simulating app development, and more. Pros have been requesting a Mac for the last number of years that will allow them to push the limits of what they do. The all-new Mac Pro unveiled at this years WWDC is Apple’s answer to their request. But they have also revealed a breakthrough new display and more.

The all-new Mac Pro is Apple’s first major update to the product since 2013 after Apple admitted the second-generation model was a mistake. This version has seen Apple return the Mac Pro back to the level of being a breakthrough workstation Mac computer, designed and engineered for Pros. Offering maximum performance and expansion while being highly configurable.

Phil Schiller, Apple’s Senior Vice President of Worldwide Marketing has summed up the Mac Pro by saying “We designed Mac Pro for users who require a modular system with extreme performance, expansion and configurability.”. And “With its powerful Xeon processors, massive memory capacity, groundbreaking GPU architecture, PCIe expansion, Afterburner accelerator card and jaw-dropping design, the new Mac Pro is a monster that will enable pros to do their life’s best work,”.

Apple has redesigned the Mac Pro, beginning with the stainless-steel frame that a foundation of modularity and flexibility. Incorporated into this frame is a smooth handle that makes moving the Mac Pro around the studio easy. But Apple has also confirmed they will be offering a rack-mounted option and the ability to buy wheels for the base. 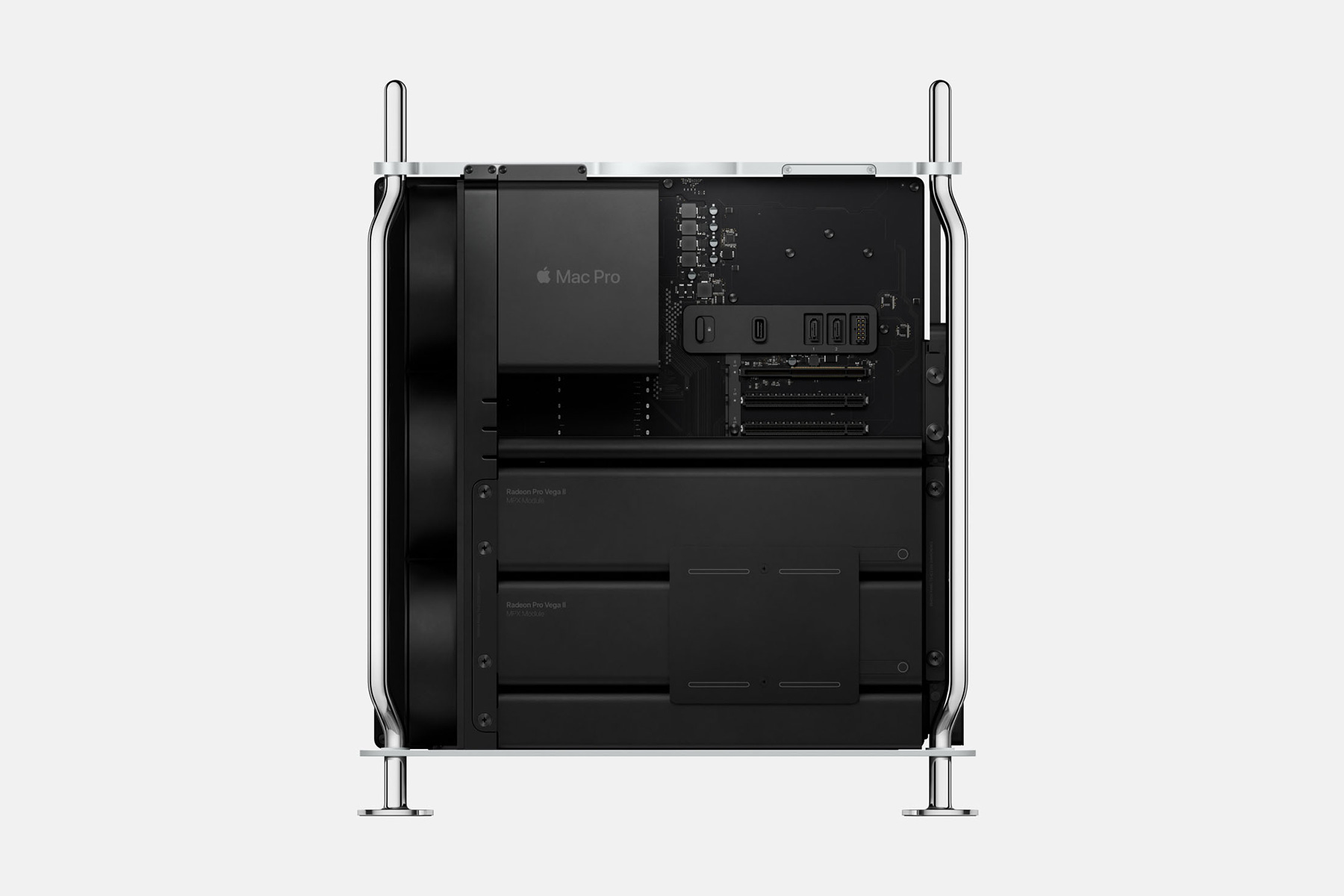 To gain access to components inside the exterior aluminium housing can be lifted off for complete 360-degree access. But when on, the housing maximises airflow and enables quiet operation thanks to its unique lattice pattern. Air is moved through the Mac Pro via three fans, keeping the system cool.

Professionals require the best computers to enable what they do, but they also require the best displays. Apple has recognised this by unveiling a new Mac Pro-compatible display called the Pro Display XDR. Quite simply, it features the largest Retina Display Apple has ever made at 32-inches and 6K resolution.

In fact, the display offers more than 20 million pixels – 40% more than a Retina 5K display. While P3 wide colour gamut and true 10-bit colour for over 1 billion colours will ensure pros have a more true-to-life viewing experience — critical for video and photo editing, 3D animation or color grading.

Pricing for the Mac Pro in New Zealand has not yet been revealed by Apple. However, they have confirmed it will have a starting price of US$5,999 in the United States. Pricing will depend on how you customise your Mac Pro during order, for example, if you add more memory RAM, storage, CPU cores, and so on.

As with the Mac Pro, pricing of the new Pro Display XDR in New Zealand has yet to be announced. However, in the United States it will cost US$4,999 for the display itself and US$999 for the Pro Stand. Making the cost of a Mac Pro and Pro Display XDR together over A$10,000 when released in Australia.

In terms of a release date, unfortunately this too has not yet been confirmed by Apple. All they are saying at this stage is Mac Pro and the Pro Display XDR will arrive in this spring – likely around September. When available, both products will be available for purchase from Apple’s online store.