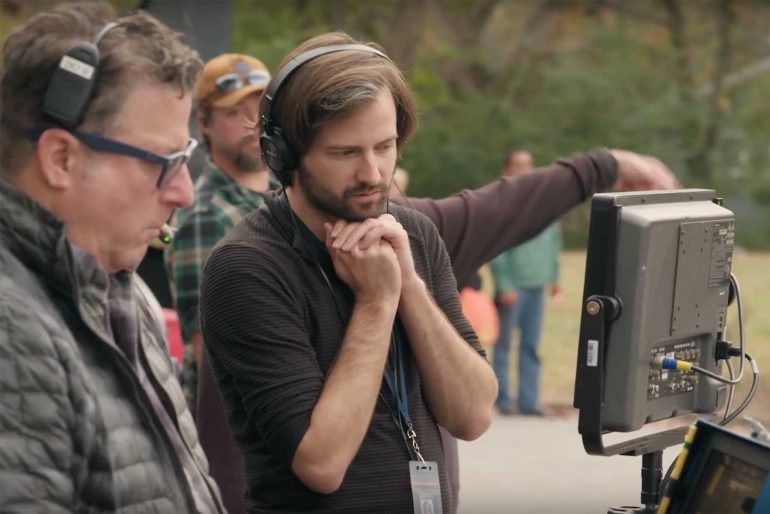 The next time you watch Netflix, it should sound a lot better, Netflix has announced.

We spend a lot of time discussing video quality, over the years technology has brought us 4K, HDR, and Dolby Vision. With the aim of bringing picture quality into the home that is as close as possible to the original.

Audio, however, is just as important as video quality if we want to experience the content in its intended way. So this is why Netflix has enabled a new technology called High-quality Audio to their service. And they’ve gone on to explain what it means and how it came about.

At the beginning of Stranger Things 2, one of the most popular Netflix originals is a car scene. When the Duffer brothers were reviewing their episode in a standard living room prior to release they realised an issue. What they could hear was not to the level of detail they would have liked. Essentially, a lot of detail they could hear in the studio could not be heard.

Netflix began working on fixing the issue. But it is not as easy as it sounds, it involves complex engineering to deliver the better sound. And involves collaboration between Netflix and the creators.

The result of this collaboration has now been released, with High-Quality audio available to most TV devices that support 5.1 and Dolby Atmos technology. This includes the Apple TV 4K which supports the highest picture and sound quality possible, from 4K HDR, Dolby Vision and Dolby Atmos, and more.

Depending on the device, Netflix has increased the bitrate:

While you should hear a difference from the TV, to get the most out of audio you will need to ensure you have 5.1 or Dolby Atmos-enabled home speakers.