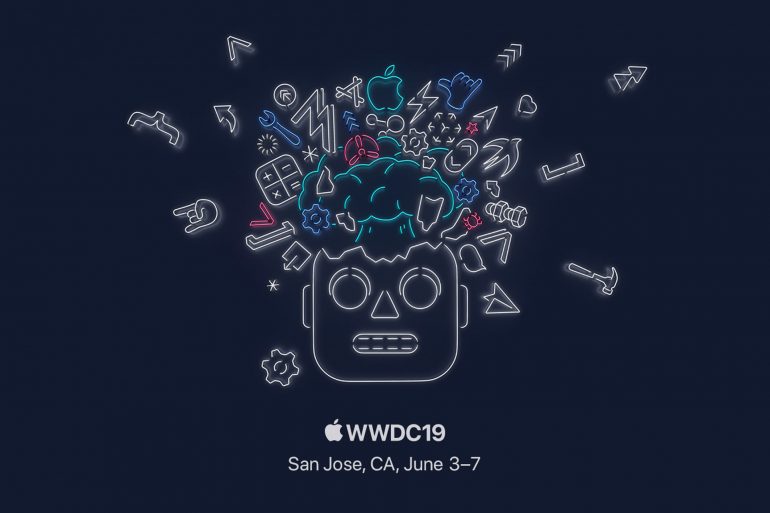 This morning Apple confirmed they will once again host their annual Worldwide Developers Conference (WWDC) in 2019. With the week-long event set to take place in San Jose from June 3rd to 7th. It is their second confirmed-event for the year, with Apple announcing a Special Event for later this month.

WWDC19 will be the 30th year in which Apple has held the event. It brings together Apple and developers around the world in one place. With the chance for attendants to ‘join thousands of coders, creators, and crazy ones’. Over 100 technical sessions, hands-on labs, guest speakers, consultations, and more will take place throughout the week.

“WWDC is Apple’s biggest event of the year. It brings thousands of the most creative and dedicated developers from around the world together with over a thousand Apple engineers to learn about our latest platform innovations and to connect as a community,” – Phil Schiller, Apple’s senior vice president of Worldwide Marketing.

However, the event is also one in which Apple reveals future updates to their software platforms. This includes iOS, watchOS, macOS, tvOS, and so forth. It is widely expected that iOS 13 will be revealed for iPhone and iPad. As well as new software updates for the Apple Watch, Apple TV, and more. But no doubt Apple will have plenty of surprises up their sleeve.

To do this, Apple will be kicking the event off with a Keynote that will be live streamed. Developers and Apple enthusiasts everywhere can live-stream the conference on the WWDC app for iPhone, iPad and Apple TV as well as through the Apple Developer website.

As with previous years, tickets will be issued at random to Developers who apply for tickets. The window to do so is open from today through until 11 am AEDT, March 21st. Apple will then notify developers of their application status by 11 am AEDT on March 22nd, 2019. 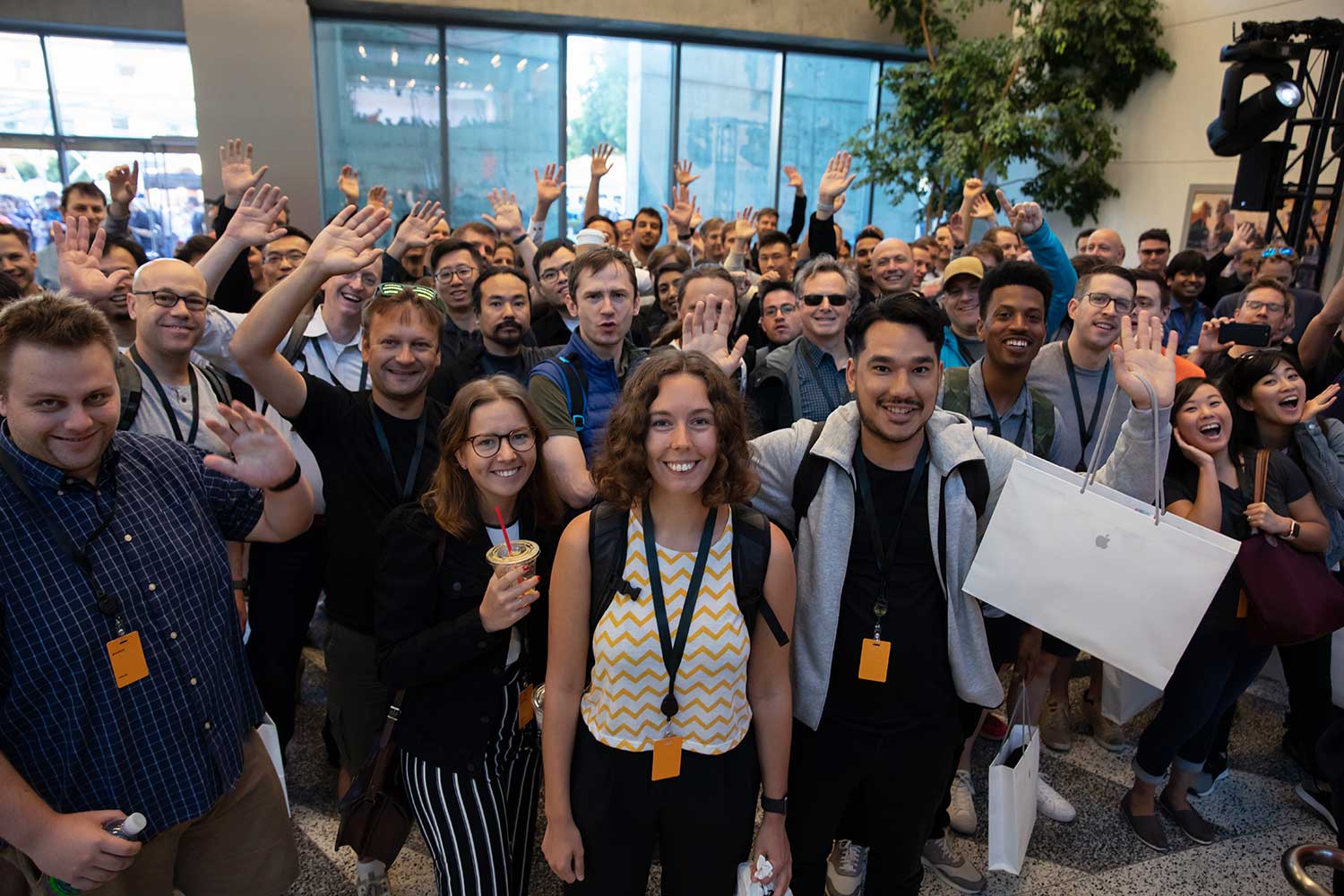 Students also have the chance to apply for a free ticket through the WWDC scholarship program. Last year Apple offered hundreds of tickets to students from 41 countries. This year, Apple will be making up to 350 WWDC scholarships available. To apply simply head to the WWDC website.

WWDC19 will begin in San Jose, California at the McEnery Convention Center on June 7th, 2019. However, due to time-zone differences, the event will start on June 7th around New Zealand. At this stage, it is unknown what time the keynote will begin.

You can learn more about WWDC19 from Apple’s Developer website.