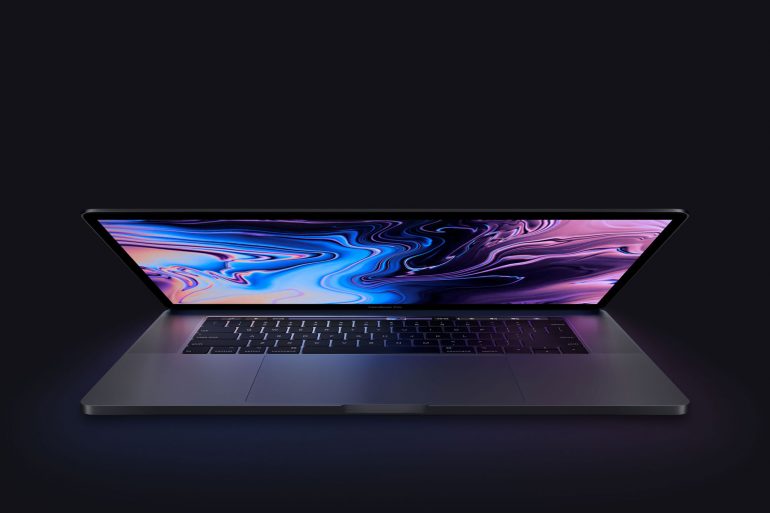 Apple has unveiled a new range of MacBook Pro models that include new features and significantly faster performance. With new processors, True Tone Display, chip for Siri, up to 32GB of memory, and more. And are available for purchase now from Apple online.

“The latest generation MacBook Pro is the fastest and most powerful notebook we’ve ever made,” said Philip Schiller, Apple’s senior vice president of Worldwide Marketing.

The new lineup of MacBook Pro models come soon after the announcement of macOS Mojave, due to arrive this Spring.

These new updates are in addition to some of the features the MacBook Pro lineup include. From Radeon Pro graphics, large Force Touch trackpad, and revolutionary Touch Bar and Touch ID. Plus dynamic stereo speakers, an Apple-designed cooling system and more. Furthermore, Thunderbolt 3 – a port for data transfer, charging, and connecting external products from 5k displays to new external GPUs.

With the new release, both the 13-inch and 15-inch MacBook Pro models now include better hardware than included previously. All models include a True Tone Retina display, an Apple-designed T2 chip, Touch Bar and Touch ID, and more.

But there are some slight differences between the 13-inch and 15-inch models, as follows:

The new 13-inch MacBook Pro with Touch Bar now include Quad-Core Intel processors of up to 2.7 GHz with a Turbo Boost of up to 4.5 GHz. In addition, Intel Iris Plus integrated graphics 655 with 128MB of eDRAM and up to 2TB of SSD
storage.

The new 15-inch MacBook Pro with Touch Bar line now include 6-Core Intel processors of up to 2.9 GHz with a Turbo Boost of up to 4.8 GHz. In addition, powerful Radeon Pro discrete graphics with 4GB of video memory in every configuration and up to 4TB of SSD storage.

In New Zealand, the new 2018 MacBook Pro lineup with Touch Bar starts at NZ$2,999 with a 13-inch display and NZ$3,999 for a larger 15-inch Retina Display. All models can be purchased and configured from Apple online. Apple is offering free delivery and 14-day free returns on all orders around New Zealand.

At the time of writing, the new models are available for order but will arrive later in July.

In addition, Apple is also offering special Educational Pricing where you can save up to NZ$340 off a new Mac. You can learn more about the offer here, or make a purchase from Apple’s online store for Education.