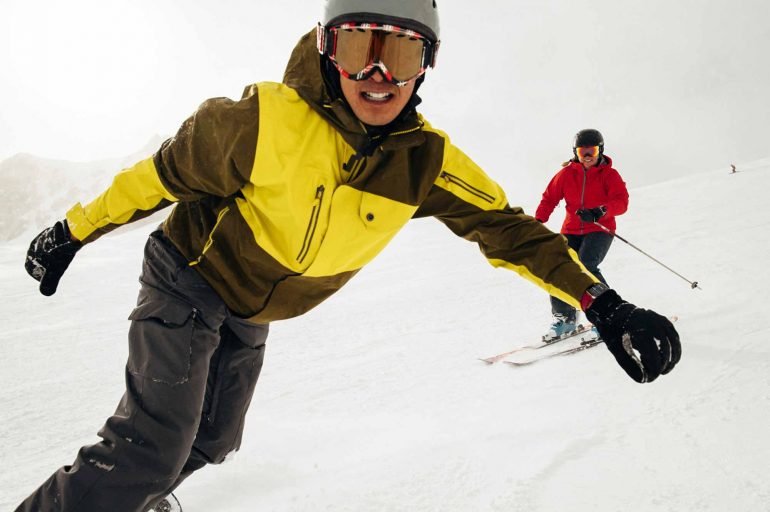 Apple Watch Can Now Track Your Skiing and Snowboarding Activity

Apple Watch can already track a range of your activities. From walking, running, cycling, even swimming, and more. Today, skiing and snowboarding have been added to the list. Just in time for the upcoming New Zealand Winter.

Apple Watch Series 3, the latest release, can now measure and record important information during your skiing or snowboarding runs. This includes the number of runs, speed, distance, and more. But interestingly, also total vertical descent and horizontal distance, lift vs runs times, which runs you’ve used, and more.

All of this is possible via apps on the App Store which can now take advantage of new technology in Apple Watch. Developers are now able to implement a range of features from Watch OS4.2 into their apps for the mountain.

There are five apps Apple has chosen to feature, all of which have similar and unique features. These include:

Most importantly, your activity on the mountain will be added to your Activity Rings, three rings which you aim to close each day. All activity information will also be added to the Health app on your iPhone. 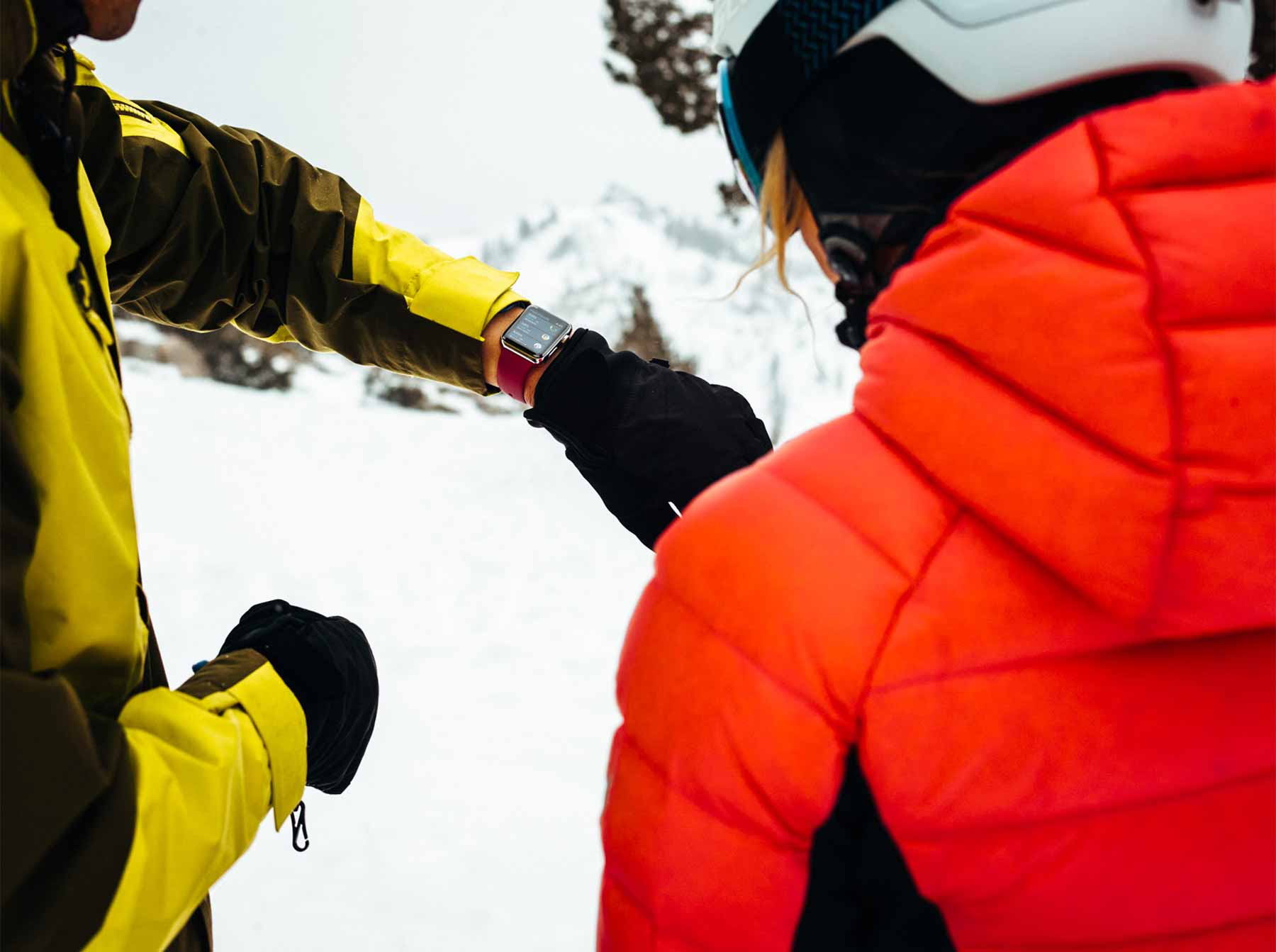 Apple has confirmed Siri, their voice assistant, can be used to start runs. Using your voice, you can start tracking with apps Slopes and Snoww, meaning you won’t need to take your gloves off on the mountain.

Skiing and Snowboard tracking features is available on Apple Watch Series 3, the most recent Apple Watch model. You can learn more about Apple Watch or purchase one from Apple’s online store in New Zealand.

Apple Watch Series 3 starts at NZ$529 for a 38mm and NZ$579 for a 42mm. All purchases from Apple’s online store include free delivery and 14-day free returns.